A Year Since Floyd 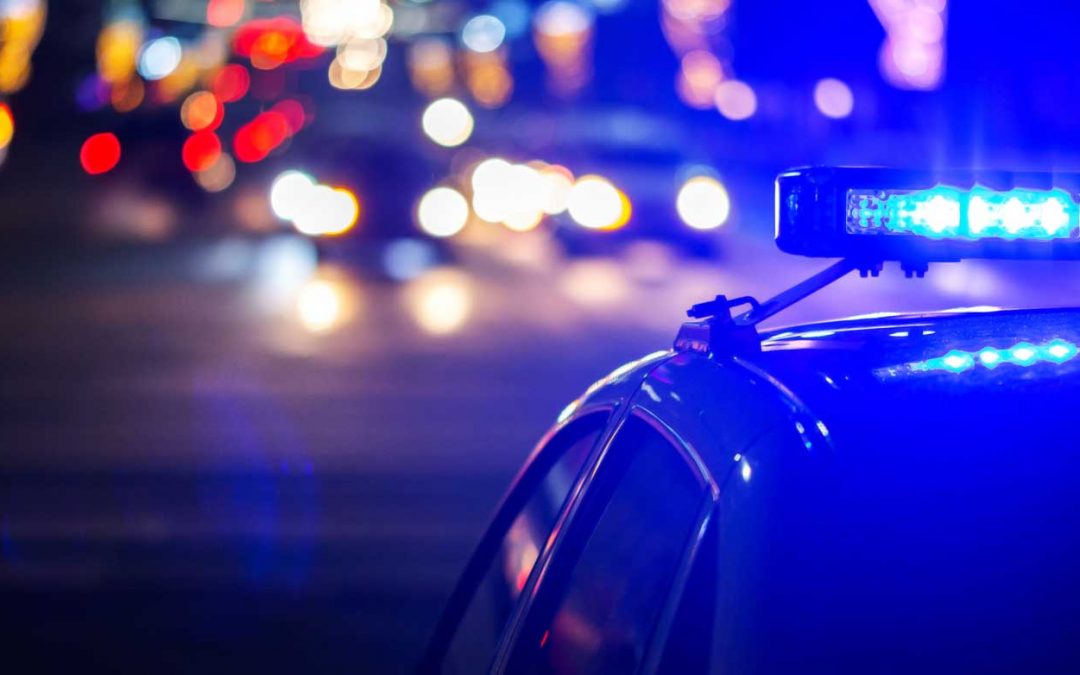 Last year, “…in the year 2020”, the world as we knew it really did end. Where we exist now is not the fiery, post apocalyptic hellscape depicted in so many end of the world movies, but things really do feel different.

The times also feel relived… old in the sense that the injustices we all witnessed isn’t new especially to those who have been paying close attention to the lies for generations. We are aware of and anticipate what comes after we raise our voices in dissent; the well meaning, but empty promises for change, the pandering for votes and promises to change things when they get to office then somehow that top priority bill just can’t seem to cross over into law – for decades at a time.

Through all the craziness of 2020 I am grateful to have been surrounded by people who love and care for me. It has been an incredible blessing to learn things about my wife I never knew. Her hopes and dreams before I put a bun in that oven, what her experience was like growing up in California’s Silicon Valley before it was Silicon Valley. How coming out to NYC for school was such a culture shock and how the dating scene could be so…gruesome for women.

My son became my friend as I learned to challenge traditional notions of masculinity and what a Jamaican father could be. I further embraced vulnerability and joy under the tutelage of my 7 year old daughter who is the embodiment of happiness. I also invested in myself and took the opportunity of the lockdown to grow personally in terms of the self care and professionally; I am now  Jr. Software Engineer!

It was also a very difficult and traumatic year with the death of George Floyd,  and a litany of other Black and Brown people across the United States. For me though it was Floyd’s death that brought it all back. It was like being forced to watch yourself be beaten and demoralized, made to feel less than, dragged, kicked, choked, blown away… over and over and over again.

You wonder when will it end.

What made it so painful for me was the fact that Floyd died on the 10th anniversary of my run in with police and the “criminal punishment system” as Mariame Kaba (I’m also picking up leisurely reading) refers to it. Floyd was murdered on May 25th ,Memorial Day. I am still here to be able to recount my story, but  11 years ago, May 31st, Memorial Day I died the sort of death you only come back from if you have purpose and a reason to carry on.

For me it was my children and knowing that I needed to be there for them. I had to try the best I could to be around to answer their questions about a world that hates them so much, yet they have to be able to live and thrive in anyway. That makes me sick just having to say that. I chose to carry on for my wife, who has become a person I hold so dear that it is difficult to imagine a life without her. For my sister and her new family who I get to be the best damn uncle in the world. And for my mom and dad who came here with nothing, worked multiple jobs at a time, and put two kids through school who would grow up to both earn Masters degrees, become parents, and positive members of society.

With all that also comes a lot of shame and regret. Shame and regret that I am just writing honestly and unapologetically about what happened on that day and what my life would become in the years after. I feel that I could have had a stronger voice when people needed it, but to be honest I don’t think a decade ago people would have paid attention. I don’t even know if I’ll be heard this time around, but I don’t care about that anymore. This is for my well being now.

I need to lay this down in order to pick up all the blessings afforded me.

I don’t know why it has taken me this long. Perhaps it is the perfectionist in me that always wants things to appear just so and make the most sense to the most people. I deeply fear being misunderstood and posting your work for everyone to critique has been a very difficult thing to wrap my head around. I’m choosing to talk about things that people don’t understand, but have a lot of shit to say about it. I know it will be psychologically difficult to deal with that ignorance, but the alternative is not an option.

I’m going to follow the advice of some very good people in my life and write about it…as much as I can bare to. I hope that what I produce here will help someone act more urgently  and courageously than I. I hope this give them courage to get their lives back together after moments that attempt to destroy the very person you work so hard to become. I hope that this will help me find community to deepen my understanding of the injustices of the world; things that affect Black, Brown, and marginalized people who don’t have a voice.

Most of all I hope this serves as a testament to resilience and fortitude because the old saying is true…what doesn’t break you makes you stronger.